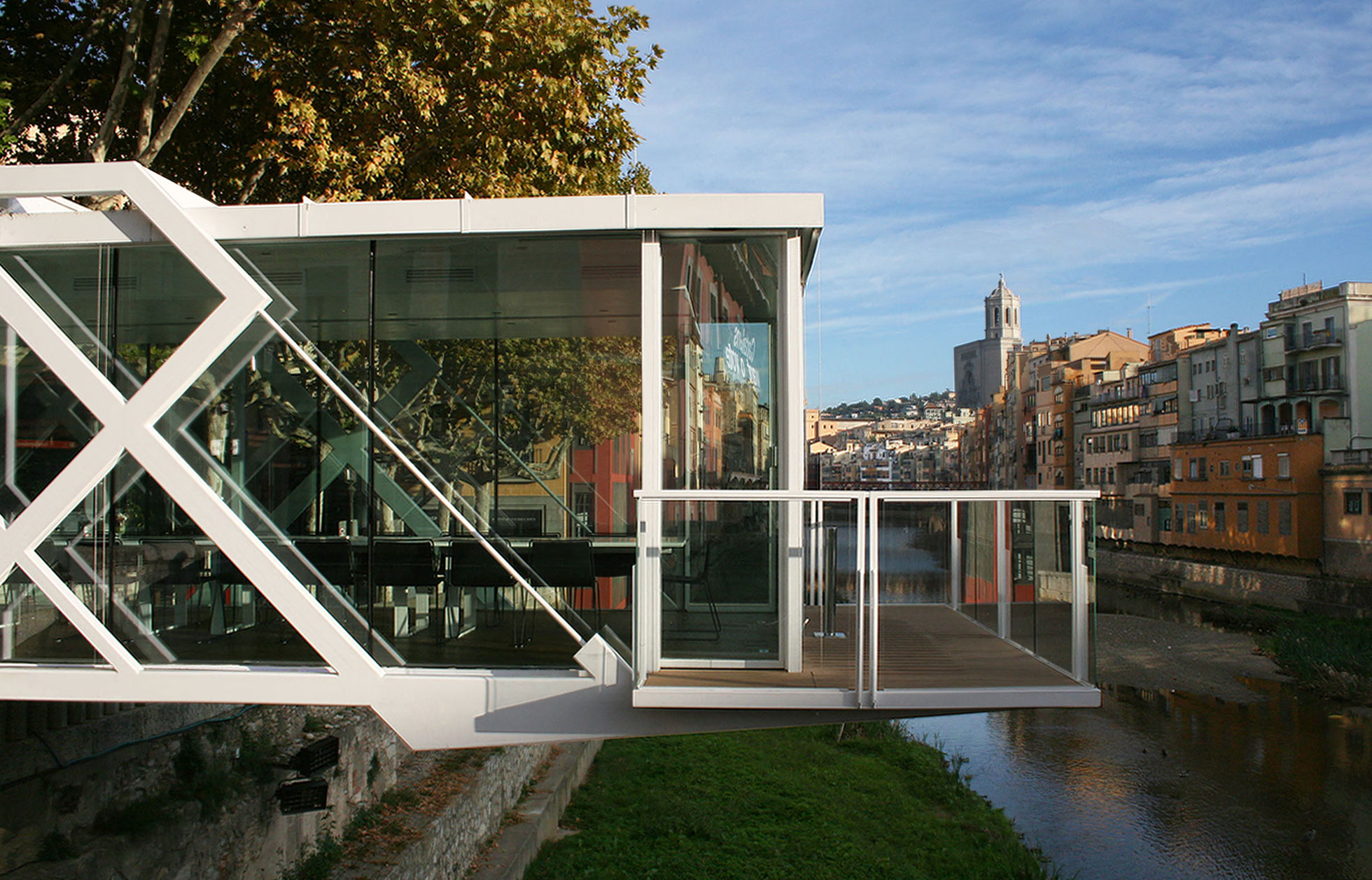 Structure above the Onyar River

November 2014. Restaurant above the river in Girona. The chef cook in front of the clients. There’s space for 18 people. It is conceived as a tool to promote the Girona’s cuisine. 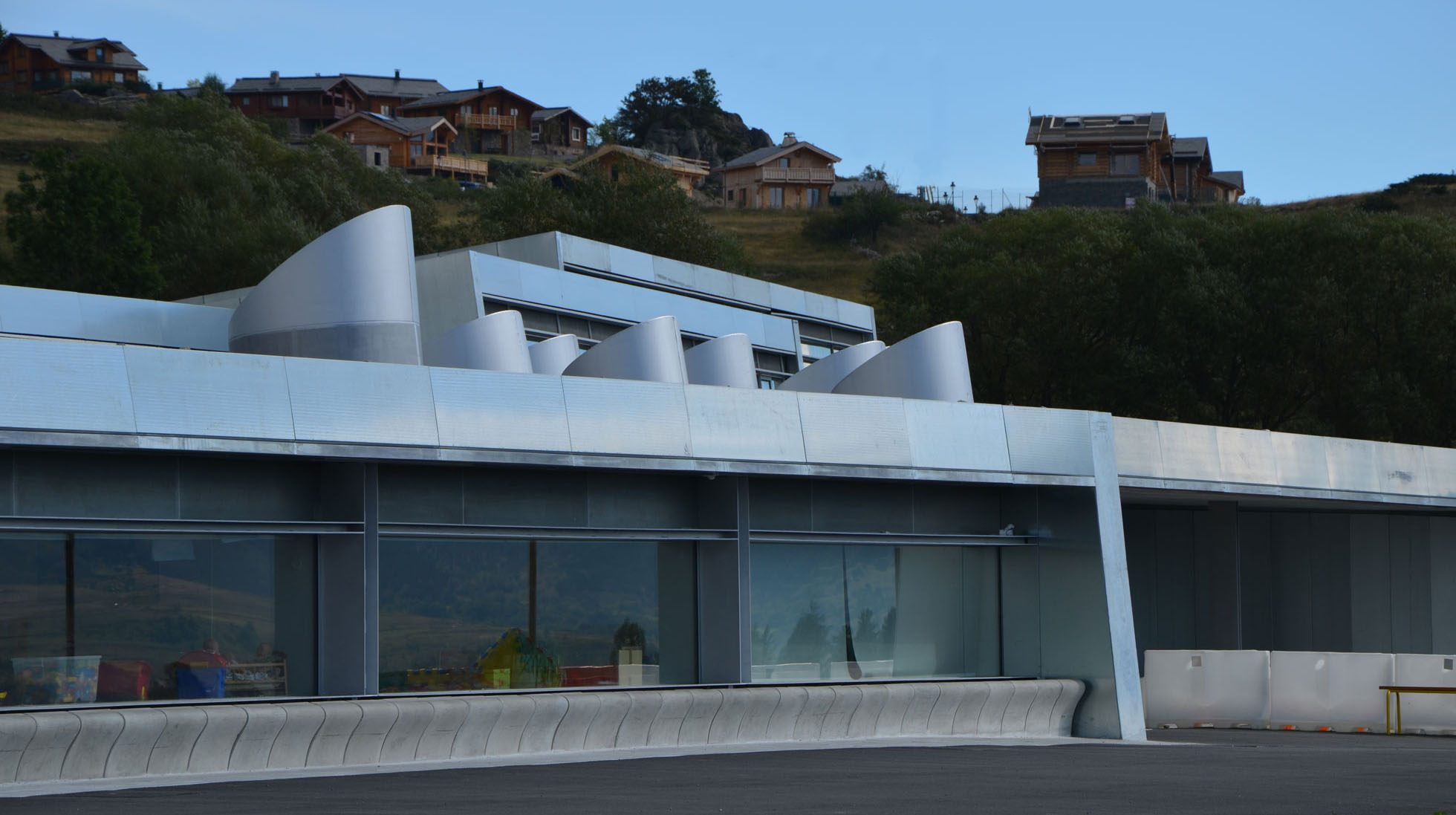 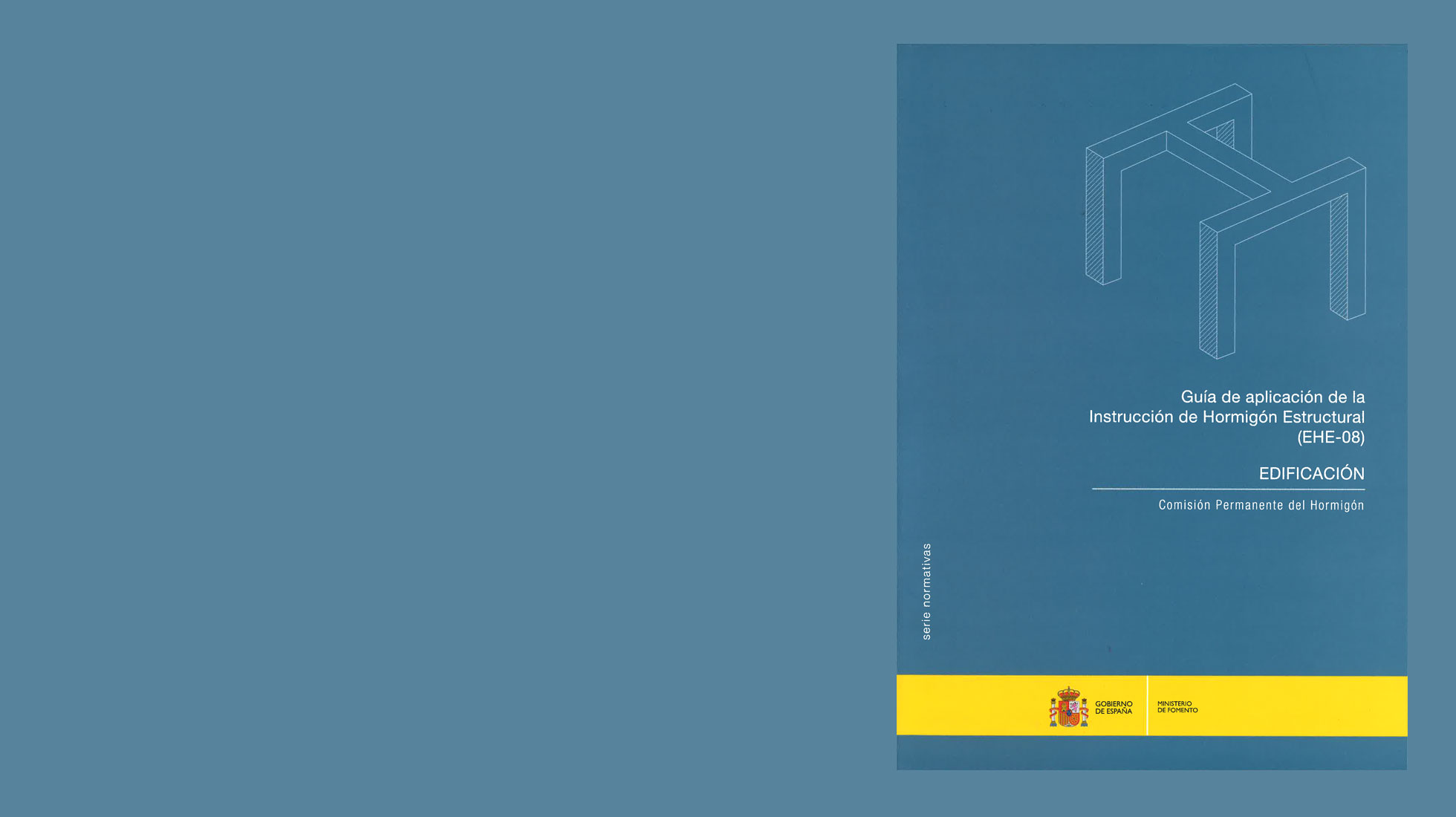 September 2014. In September 2014 the “Application of Structural Concrete Instruction Guide (EHE-08)” was released. Antoni Blázquez has been one of the coordinators of this guide.

You can find it here > 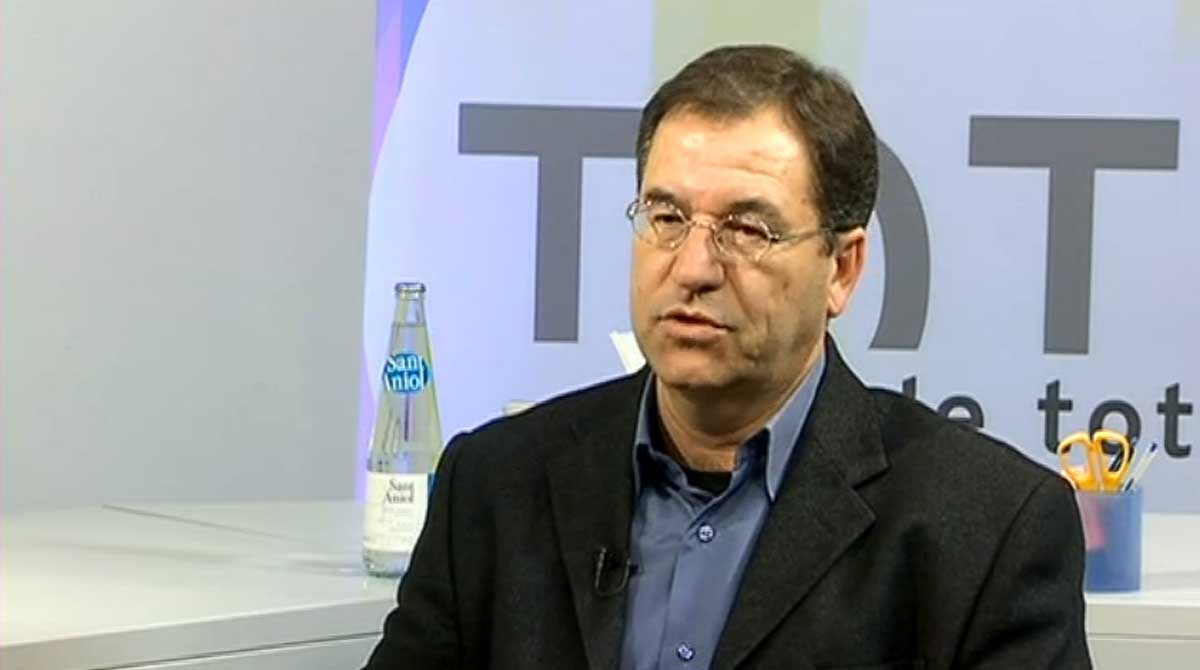 August 2014. Antoni Blázquez, structural consultant, was interviewed by the Girona’s Television about earthquakes and its effect on buildings structure. 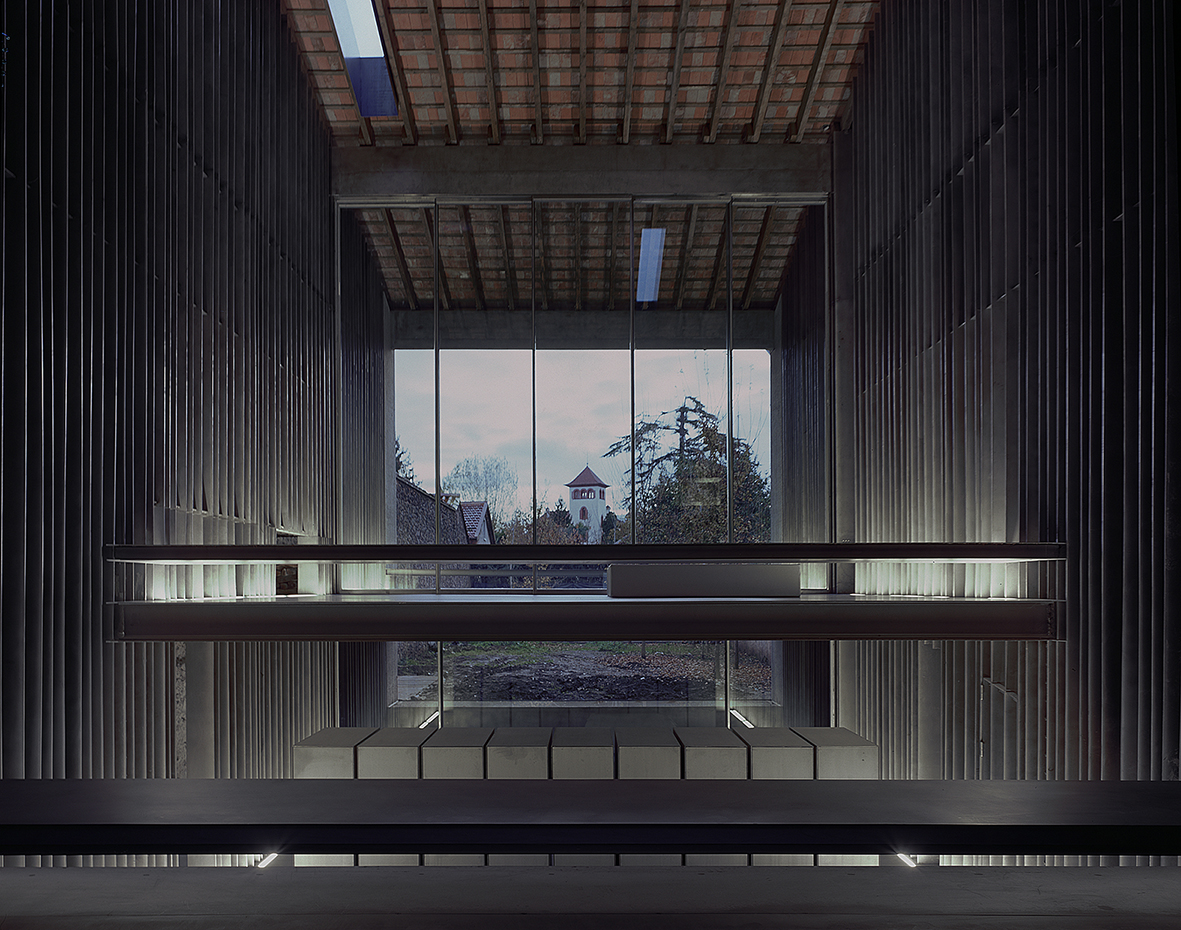 July 2014. The Between-walls house in Olot has received a FAD award in interior design. The architects in charge have been RCR and Blázquez Guanter have made the structural calculation. This project was also selected for the Girona Regions Architecture Awards. 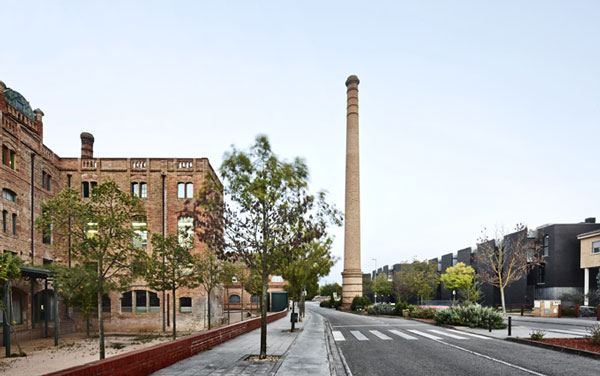 July 2014. July 2014. The Garden Houses of Celrà have won the Girona Regions Architecture Awards. The team of architects in charge are Ramon Bosch and Elisabet Capdeferro. Blazquez Guanter have made the structural calculation. 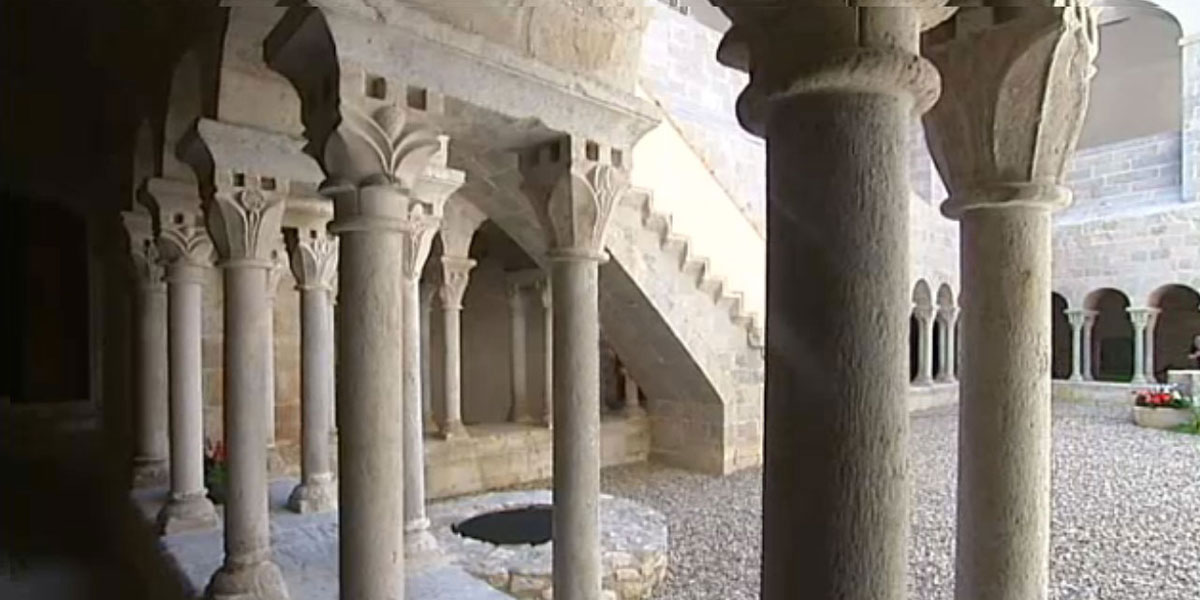 June 2014. In June 2014 the Romanesque cloisters of the Saint Daniel’s Monastery of Girona was restored. The work has received two awards in the Girona Regions Architecture Awards 2014. 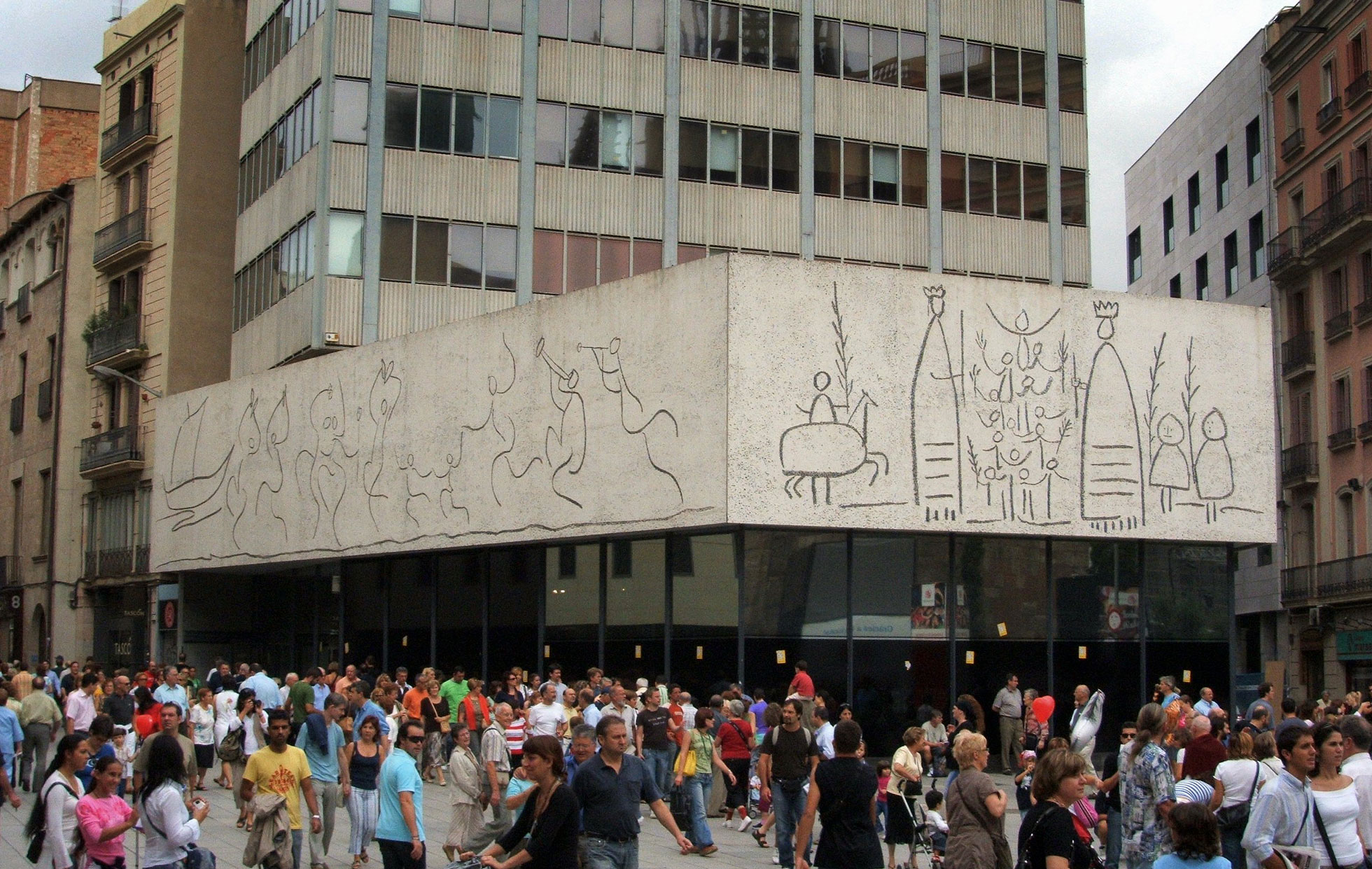 June 2014. The team of architects Fuses i Viader and the architects Jorge Perea and Jordi Mansilla have won the contest to restore the façade of the Catalan Association of Architects (COAC).

June 2014. Japanese architect Sou Fujimoto has won a contest to build an interesting building in the french city of Montpeller. The large number of outside terraces give it a great personality and makes the ensamble remind a tree with its branches. Due to this design, the apartments are abundantly iluminated by the mediterranean light and have great views of the river Lez.