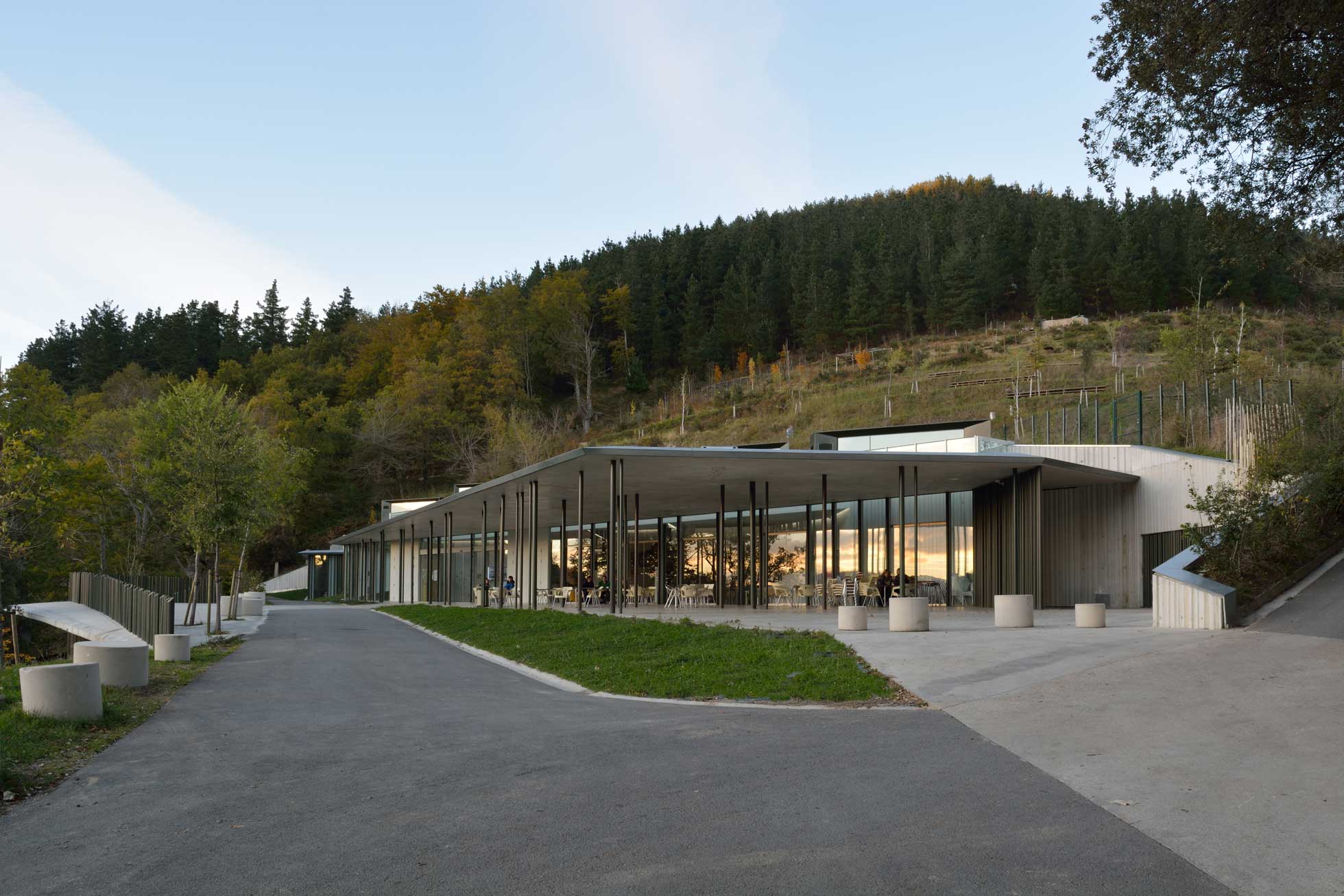 June 2015. The Interpretation and Reception Centre “La Antigua” was developed by Ventura + Llimona studio, and Blázquez Guanter made the structural calculation. It’s placed in Zumarraga (Guipuzkoa), and it consists of a museum, a conference room, an exhibition room and a restaurant. 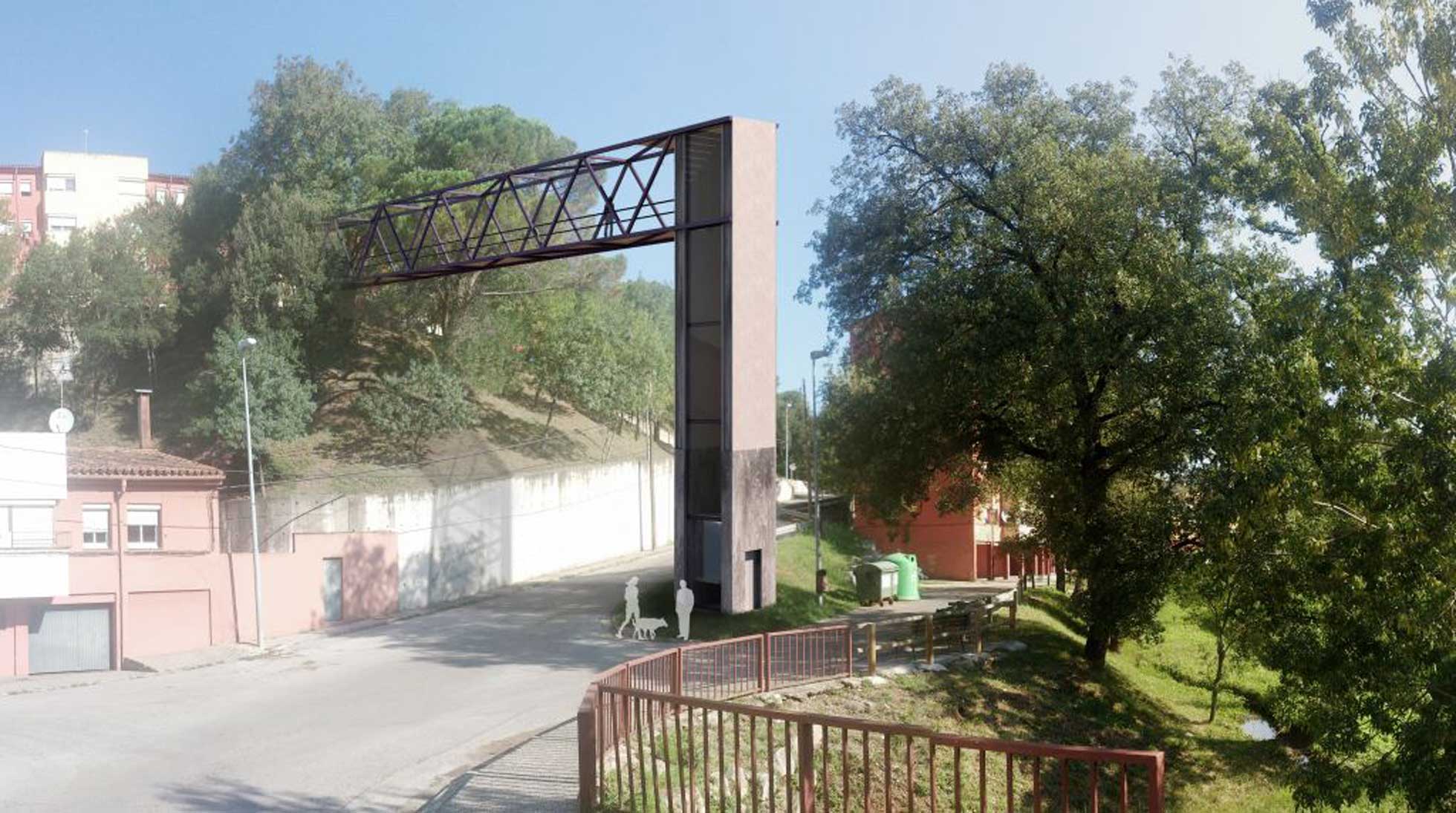 Simulation of the lift finished

Lift in the street

March 2015. A lift followed by a footbridge will be built on the street to make it easier for the neighbors to access their apartments, located at the top of a pronounced ascent. The architect in charge is Ricard Turon, and Blázquez Guanter calculated the structural part.

Stone and wood in the historical downtown

March 2015 Arquia Caixa d’Arquitectes has opened a new office in Girona. Javier de las Heras and Salvador Bou are the architects, and Blazquez Guanter have made the structural calculation. 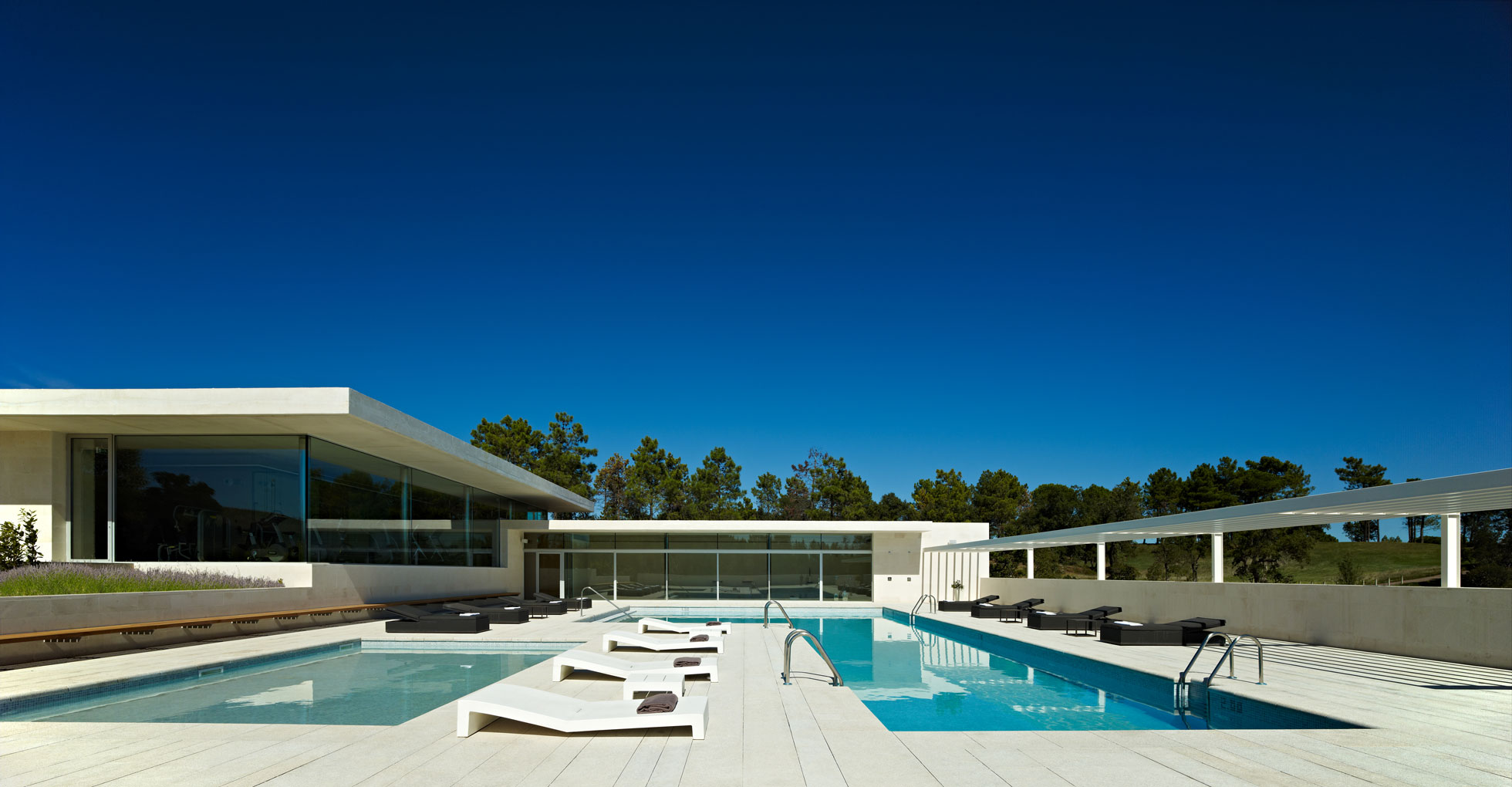 Desember 2014. The Sports Centre of PGA Catalonia Resort, in Caldes de Malavella, of the architects Joan M. Viader and Josep Fuses. Blázquez Guanter have made the structural calculation. This work has been finalist in the Girona Regions Architecture Awards 2014.